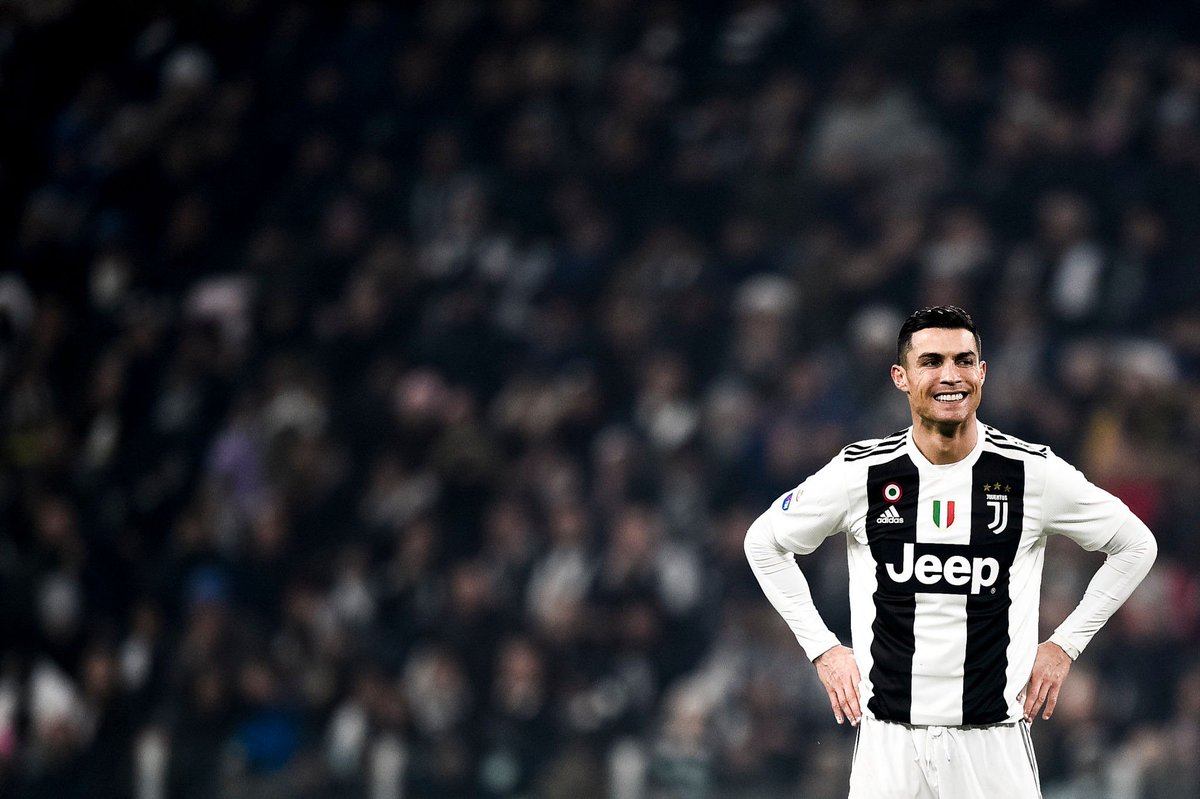 According to Mauro Camoranesi, former Juventus midfielder, his former club, and main forward Cristiano Ronaldo could be troubled by the high-flying Torino even if the team has all but winded up the Serie A crown. Torino had been bouncing in between Italy’s leading division and Serie B from 2002-10 and now has been on the rise during the recent seasons and is presently sixth in the table. Juventus have assumed their position at the top, presently eight points in standings clear of Napoli as they strike for their consecutive 8th league title. END_OF_DOCUMENT_TOKEN_TO_BE_REPLACED