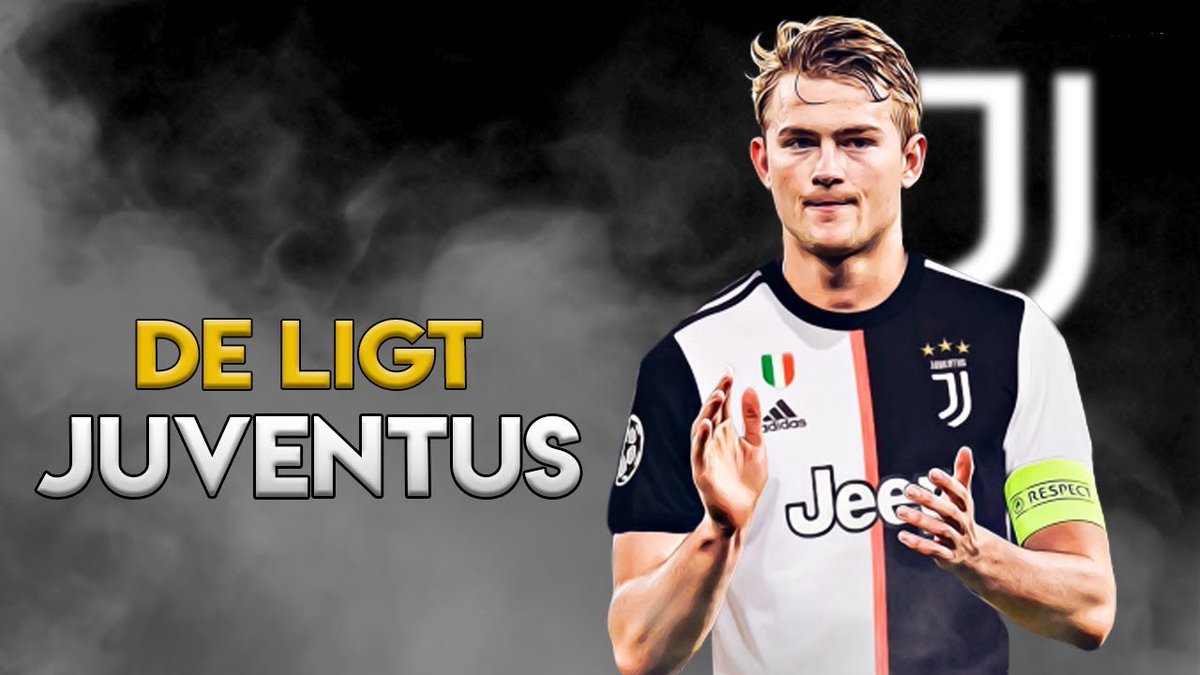 The Netherlands international has spent the last nine months in Turin following a £77m move from Ajax, where de Ligt – together with Barcelona’s Frenkie de Jong – was the star of Erik ten Hag’s side that reached the Champions League semi-finals. The young Ajax side saw off Real Madrid and Juventus on their way to the semi final. They won the first leg of the semi final against Tottenham Hotspur before Spurs turned the game around in the second leg.

The heroic performance of De Ligt and other stars of the side did not go unnoticed by top European clubs. Barcelona signed De Jong, while De Ligt moved to Turin with the Old Lady. Other stars in the side include Andre Onana and Van der Beek. The two players have been linked with Chelsea and Real Madrid respectively.

Since De Ligt made the move to Juventus, he has largely struggled, prompting ESPN to report the news about Manchester United’s interest in the 20-year-old defender. The Red Devils have identified the center back position as a priority this summer. United signed Harry Maguire last summer, and the club is looking out for a capable candidate to pair the England international at the heart of the defense.

De Ligt represented another marquee signing for the Old lady as they bid to conquer Europe. They also signed Cristiano Ronaldo from Madrid in a mega deal in 2018. Juventus have won the last eight Serie A titles and their attention is now firmly on Europe.