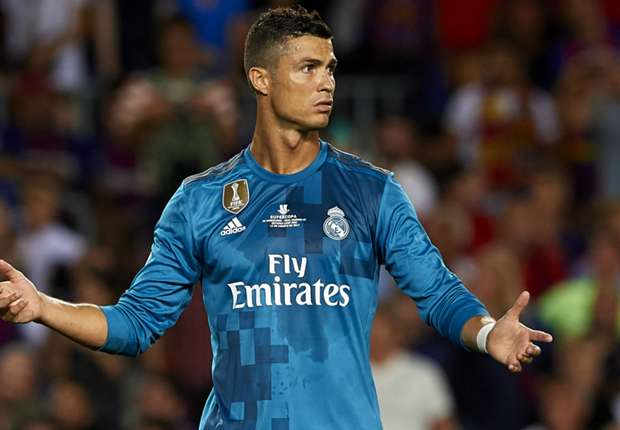 Cristiano Ronaldo, however, has thanked the fans as well as his teammates for the support and has vowed to get back stronger on the pitch.

He said that the five matches ban will go out quickly and that he will be back on the pitch very soon. He said that this is an important season for him as this will be followed by the World Cup.

In a previous interview for a Spanish radio, he said that he is happy to be playing for Real Madrid and that he will be looking forward to winning the Spanish title as well as the Champions League this season.