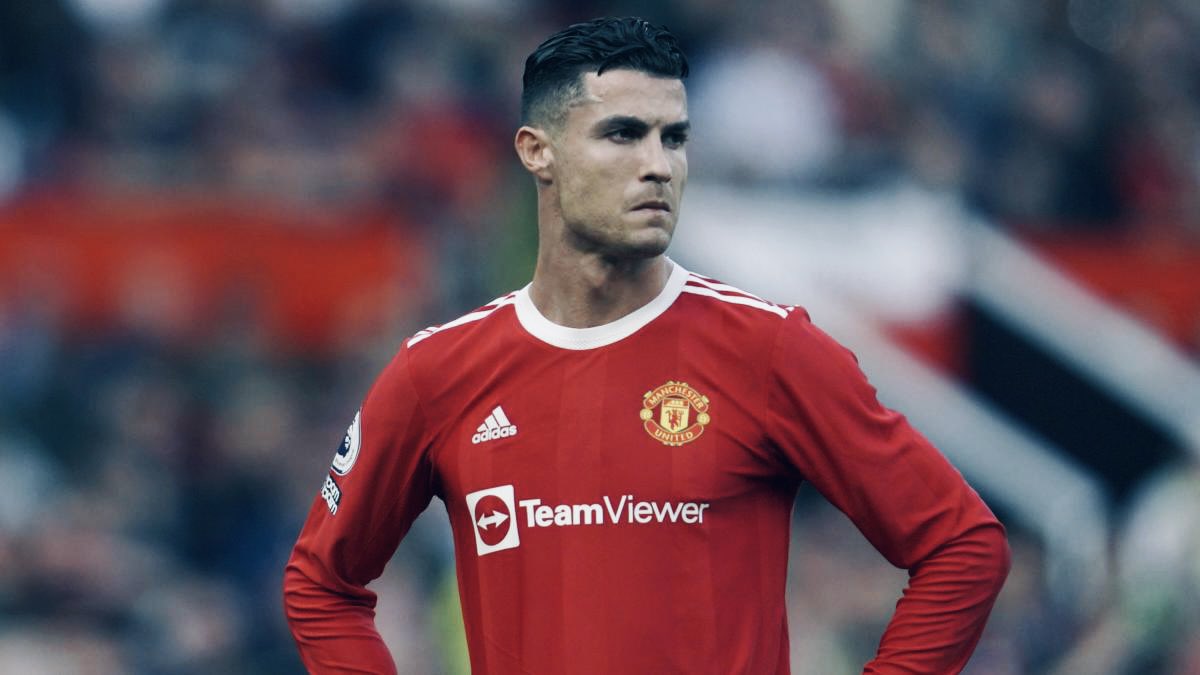 On Ronaldo, Ten Hag told media practitioners that Manchester United are planning for the new season and he’s looking forward to working with the former Real Madrid and Sporting Lisbon attacking talent. He added that the target is to achieve success together. On reports that Cristiano Ronaldo wants to leave Manchester United after just one season following his return to the club last summer, the Dutch tactician said the Portuguese national team skipper has not informed him about his bid to leave the club and that he only read about it. He went on to say Ronaldo is not for sale. END_OF_DOCUMENT_TOKEN_TO_BE_REPLACED 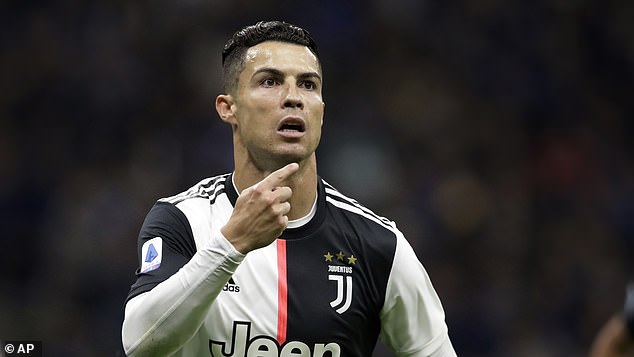 The 34-year old former Real Madrid star moved to Italy for a different experience last term. While he did not top the scoring charts, he was one of the top scorers. Despite his advanced age, he consistently kept on leading the chats in Spain. However, now he has to be rotated to assist in specific games and times in the season.
END_OF_DOCUMENT_TOKEN_TO_BE_REPLACED