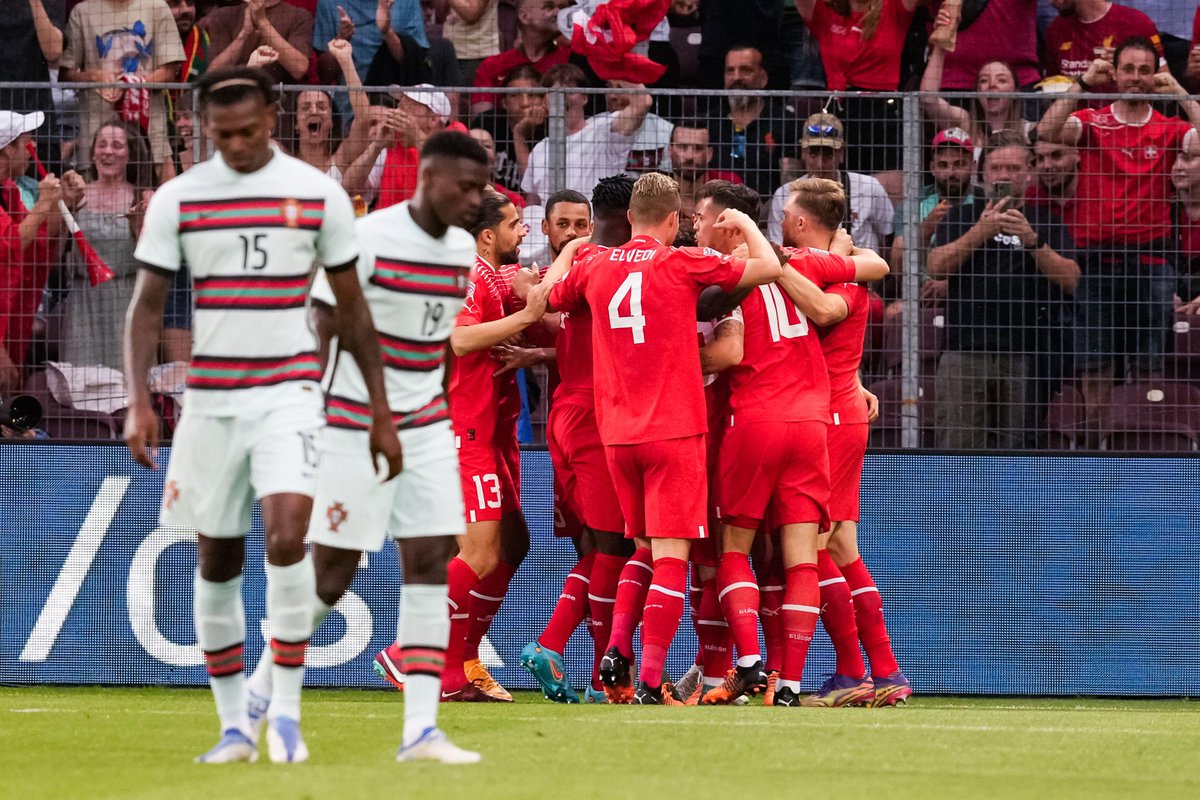 Portugal manager Fernando Santos made the decision to drop three players from his squad including skipper Cristiano Ronaldo for the visit to Stade de Geneve in Geneva for the Switzerland game. Manchester United talisman Cristiano Ronaldo was one of the three players dropped from the 26-man squad for the game. Santos told reporters in his pre-match presser ahead of the game in Geneva thatthe decision to drop Ronaldo and two others stemmed from management rather than injury. Apart from Cristiano Ronaldo, Wolverhampton Wanderers midfielder Joao Moutinho and Borussia Dortmund defender Raphael Guerreirowere also left out ahead of the game against home team Switzerland in Geneva.

Euro 2016 winners Portugalstarted their campaign in Group A2 with a 1-1 draw against Spain. Hosts Spain took the lead in the first half through Juventus striker Alvaro Morata before Ricardo Hortascored the equaliser for the away team with eight minutes from time.

Portugal registered their first win in the group with the 4-0 home victory over Switzerland with Cristiano Ronaldo getting two of the goals. He added a brace to the opening goal from William Carvalho for a 3-0 lead at the half-time break before Manchester City defender Joao Cancelo wrapped up the win in the second half. Portugal recorded a second group win in the next group game which ended 2-0 at the expense of the Czech Republic with Goncalo Guedes and the aforementioned Cancelo getting the goals for the home team.