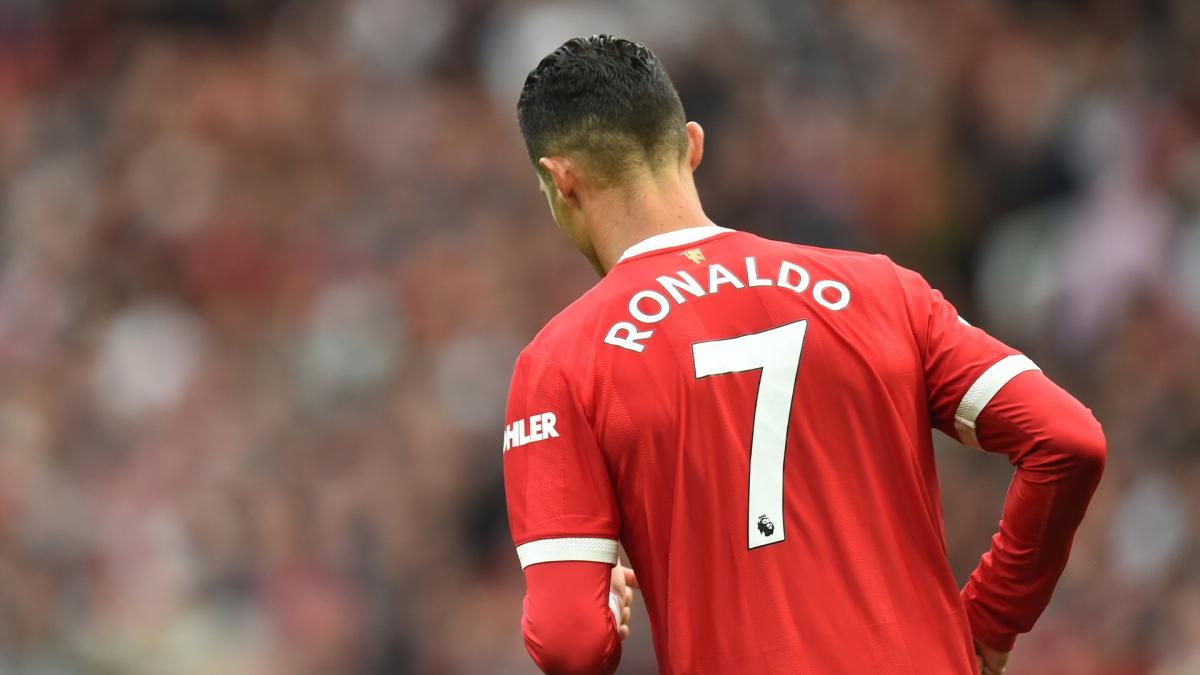 Ronaldo returned to Manchester United this season on the back of his transfer from Italian Serie A giants Juventus and he marked the first game of his second spellwith a brace against Newcastle United. The Portuguese international scored twice either side of the half-time break to lead Manchester United to a 4-1 home win over the Magpies.


Cristiano Ronaldo made it three goals in two league games with one of the Manchester United goals in a 2-1 away win over West Ham United. The Portuguese player has not scored a league goal since the West Ham United game. He has now gone three matches without a win after the Leicester City clash at the weekend.

Ronaldo failed to score in the league for the first time in the Premier League this season as Manchester United were beaten by Aston Villa at home. Portuguese playmaker Bruno Fernandes missed a penalty at the end of the game as Villa secured a 1-0 away win thanks to a second half header from centre back Courtney Hause. In the next league game, Ronaldo was rested from the start as Manchester United played out a 1-1 draw with Merseyside giants Everton. The five-time BallonD’or winner came off the bench when Everton were trailing in the second half but he could not lead his team to victory.

The present three-game run without a league goal for Ronaldo has coincided with the three-match winless league run at Manchester United.