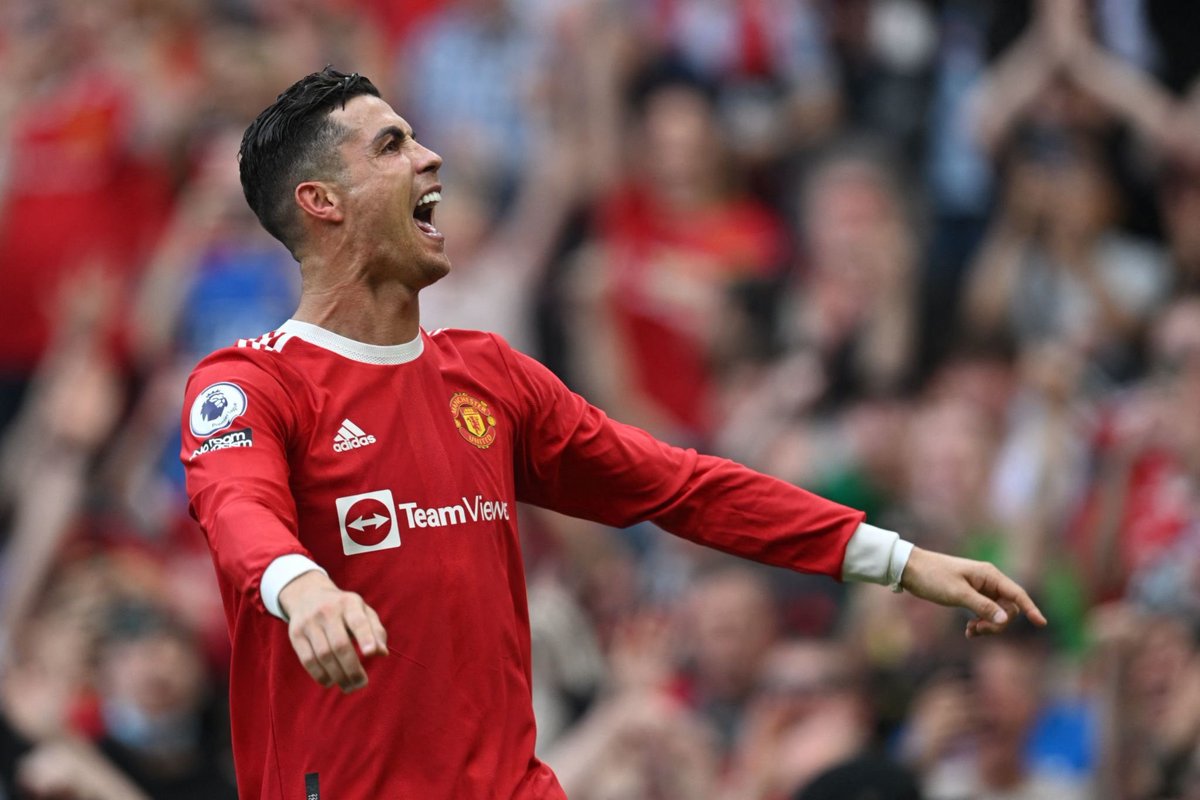 Ronaldo gave Manchester United the lead as early as the seventh minute when Ronaldo punished Norwich City centre back Ben Gibson for being sloppy in possession. The impressive Anthony Elanga provided the assist for the first of the three Cristiano Ronaldo goals after Gibson had lost possession in a dangerous area. Ronaldo completed his brace and also doubled the lead for Manchester United when got to a corner kick delivered by Brazilian international Alex Telles ahead of his marker, Ben Gibson, to power a header into the back of the Norwich City net. Manchester United were cruising to a two-goal halftime lead until Kieran Dowell pulled one back for the visitors in first half added time off the cross from leading goalscorer Teemu Pukki.

Norwich City stunned the Old Trafford crowd seven minutes into the second half when Pukki turned goalscorer to level proceedings for his team. The Canaries had come from a two-goal deficit to draw level at that point in the game. Ronaldo and Manchester United would have the last laugh when the Portuguese completed his hat-trick on 76 minutes from a long-range free kick to win the game for United.