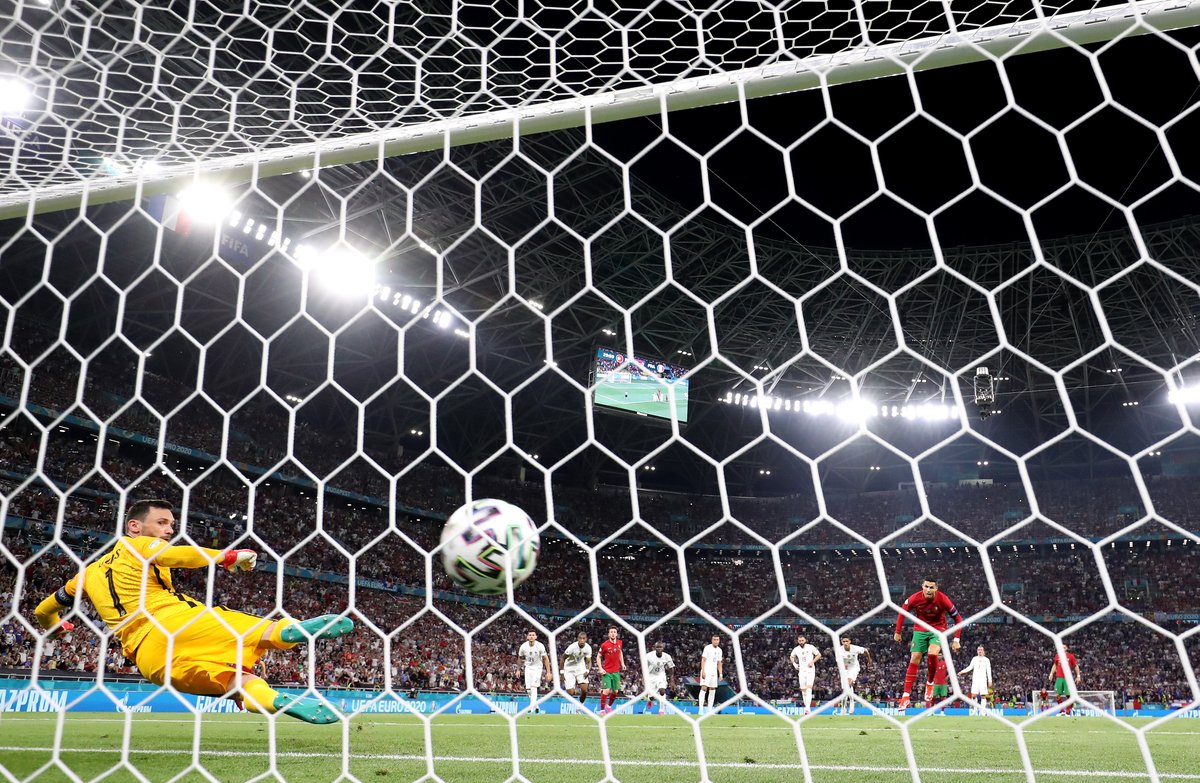 Ronaldo came into the game with 107 goals on the international scene after a return of three goals in the first two games at Euro 2020. He scored two goals in the 3-0 thumping of Hungary in the first game of the tournament for European champions Portugal. The Portuguese team scored all the three goals in the final six minutes of the match with the Hungarians. Cristiano Ronaldo added a brace to the opening goal from left-back Raphael Guerreiro.
END_OF_DOCUMENT_TOKEN_TO_BE_REPLACED 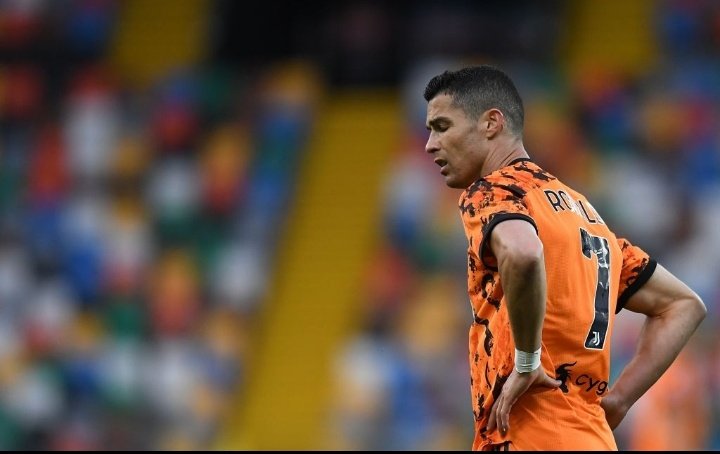 Cristiano Ronaldo was the man who took the most  criticism on the back of Juventus’ early exit in the Champions League as he was largely anonymous in both legs against Portuguese giants FC Porto. Ronaldo failed to score in the two legs as his team exited the competition via the away goals rule at the hands of Porto.
END_OF_DOCUMENT_TOKEN_TO_BE_REPLACED 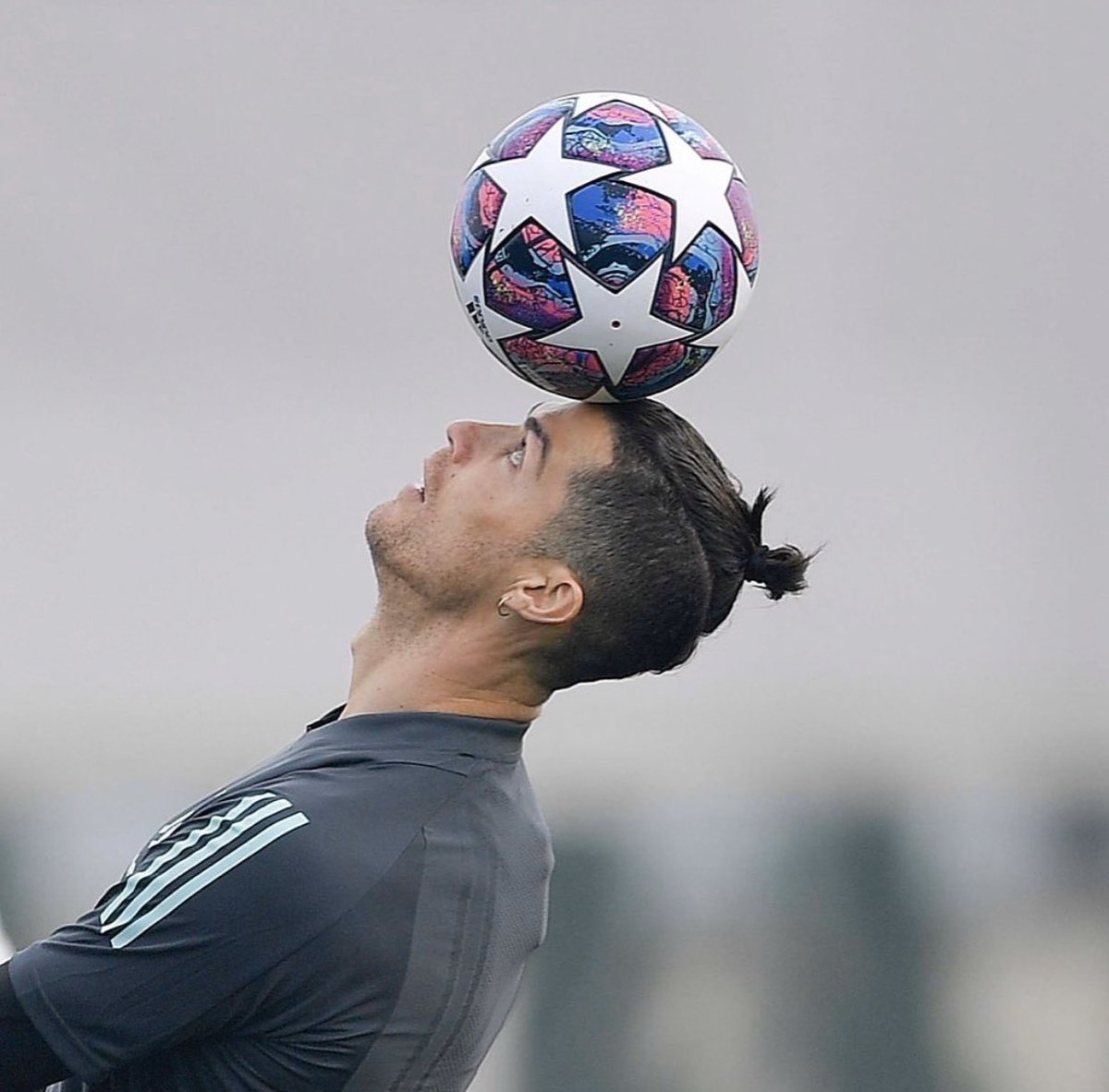 After leaving his childhood club Sporting Lisbon, where he started his career from and also where he was signed by Manchester United legendary manager Sir Alex Ferguson, he then moved to Old Trafford back in 2003, where he eventually established himself as a polished star and transformed himself from a youngster to a world-beater.
END_OF_DOCUMENT_TOKEN_TO_BE_REPLACED

Cristiano Ronaldo has given his condition for a return to Real Madrid as his future at Juventus continues to be up for discussion. The Juventus player will have one year left on his contract with the Italian champions in the next few months. Cristiano Ronaldo will have a year left on the four-year deal that he signed when the Portuguese international captain joined the club in the summer of 2018. The 36-year-old was signed to deliver the Champions League title at Juventus but he has not been able to deliver that target in his three seasons with the Old Lady. As a matter of fact, Juventus have not gone beyond the quarterfinals since they signed Cristiano Ronaldo. Ronaldo and Juventus were eliminated in the quarterfinals by Dutch Eredivisie giants Ajax Amsterdam in the Portuguese international’s first season in Turin. Since then, Juventus have been knocked out by French club Lyon and Portuguese team FC Porto in the two seasons since the elimination at the hands of Ajax Amsterdam.

END_OF_DOCUMENT_TOKEN_TO_BE_REPLACED

The Juventus talisman is leading the race to finish as the highest goalscorer at the end of the season. The Portuguese player scored twice last weekend during the home game with AS Roma to take his league tally to 16 goals this term. Cristiano Ronaldo hit a brace as Juventus beat AS Roma 2-0 at home to stay in touch with the top two teams. END_OF_DOCUMENT_TOKEN_TO_BE_REPLACED

Back in 2003 when then Manchester United manager Sir Alex Ferguson concluded to sign a very young Ronaldo from Portuguese side Sporting Lisbon, while there were people who believed in the talent he possessed, there were others who questioned the move and raised questions like whether he would adapt to the Premier League. 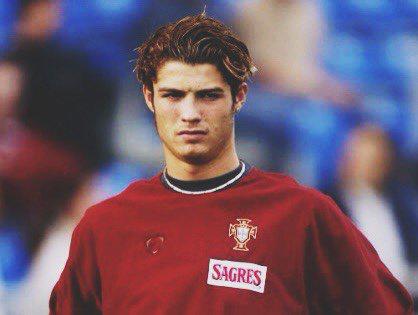 When he finally made his Manchester United debut, Ronaldo showed glimpses of what he is made of and the wealth of talent he had in his armory. He however shoes some slight weaknesses, but Sir Alex chose to look behind those. He was sure of the deal he just concluded.
END_OF_DOCUMENT_TOKEN_TO_BE_REPLACED

Juventus attacker Cristiano Ronaldo celebrated his century appearance for his Italian Serie A club with a brace during the 3-1 win at Genoa in the league on Sunday. The Portuguese superstar scored a pair of penalties to hand Juventus all the three points. Juventus were heading for a point before Cristiano Ronaldo scored two late penalties to lead Juve to victory.

After a goalless first half, Paolo Dybala gave the visitors the lead on 57 minutes of the week 11 encounter but it didn’t take long for Genoa to hit back with Stefano Sturaro getting the equalizerafter the hour mark to pave the way for Cristiano Ronaldo to win the game for Juventus with two spot kicks in the final quarter of the encounter. END_OF_DOCUMENT_TOKEN_TO_BE_REPLACED 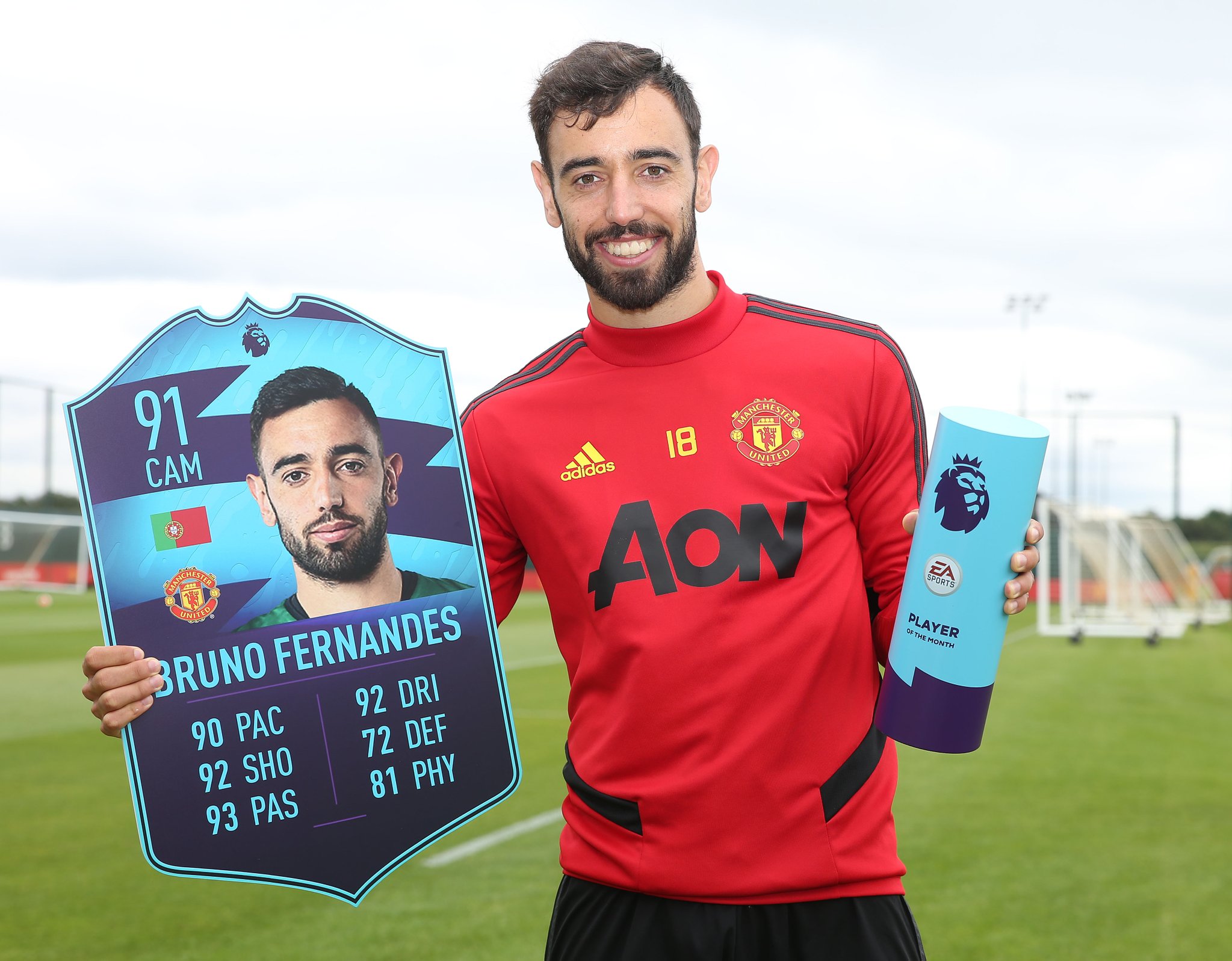 The midfielder, since joining Manchester United, has been such an outstanding player and lifted the club from its previous low state. His arrival also brought about more confidence in the United’s dressing room and lifted the spirits of fans of the Premier League club.
END_OF_DOCUMENT_TOKEN_TO_BE_REPLACED

Italian football manager Fabio Capello has weighed in on the Raul Jimenez, 29, to Juventus move, saying the player would be the perfect complement for Cristiano Ronaldo. There have been heavy links to Turin as Andrea Pirlo sets up shop. 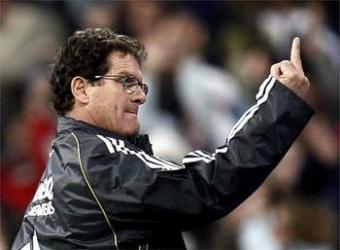 Ronaldo was impressive in the 2020 calendar year despite the suspension of sports, scoring 25 goals in 25 games, only behind Robert Lewandowski who scored the same amount of goals but in four games less. Ciro Immobile outscored him season-wide to win the Golden Boot award in the Serie A.
END_OF_DOCUMENT_TOKEN_TO_BE_REPLACED

La Liga giant Barcelona have been strongly linked with a move for Juventus star Miralem Pjanic. They are keen on retaining Arthur Melo but open to discussing other targets the Serie A might want, as per reports. This is the same market in which the Spanish champs are hoping to offload 130 million pounds Philippe Coutinho.

The Brazilian was underwhelming at his time at the Nou Camp compared to expectations from his time at Anfield. He went on loan to Germany but after nine goals and eight assists, Bayern Munich feel he is not at the level his employers are pricing him so they rejected a permanent deal. The 27-year old has ruled out a return to Liverpool, and at some point Barca were willing to bring him back to Spain to play. But then they are seeking out Pjanic as a player more suited to their style of play.
END_OF_DOCUMENT_TOKEN_TO_BE_REPLACED